Adding Value to Every Project

For Winston and Darren Zhou—the father and son team behind Magico Constructions— the professional satisfaction of doing an incredible job for their clients is the greatest reward.

They love making their business partners, whether architect or property developer, look good in front of their clients by efficiently delivering a quality project. But equally as important is the delight of a homeowner thrilled with their new home, or the gratitude of an investor who sells for a considerable profit.

Winston founded Magico Constructions in 2006 on the belief that every project should be built to the very best quality with care and integrity.

Having worked in the construction industry in excess of 30 years across many countries including Japan and Singapore, he was passionate about attention to detail and high quality finishes. He felt that he could provide a build solution in Australia that was equal to the higher luxury home standards and detailed workmanship he had worked on overseas.

Winston’s ability to complete builds efficiently “just like magic” led to the ‘Magico’ company name and he quickly established a loyal and growing clientele.

A perfectionist in everything he does, Winston often refers to building a home as similar to conducting a wonderful piece of music –taking the original score composed by the architect, and bringing it to life through an orchestra of skilled tradespeople.

Darren Zhou joined the company in 2013, and shares Winston’s ethical values and commitment to constructing buildings that can withstand the test of time.

Darren’s love of construction was fostered as a teenager while working part-time on Magico’s job sites. He observed and was inspired by his father’s pride in completing every task with the best quality finish (even those not at eye-level).

With a Bachelor of Design in Architecture from the University of Technology Sydney, Darren spent some time working in design for a property development company before quickly realising his true passion was on-site building and construction.

Additional Company Director, Peter Zhang is the head of Arrow Steel Engineering, and has over 16 years experience working in steel fabrication and construction, including large-scale projects for KANE Constructions and Taylor Construction Group. 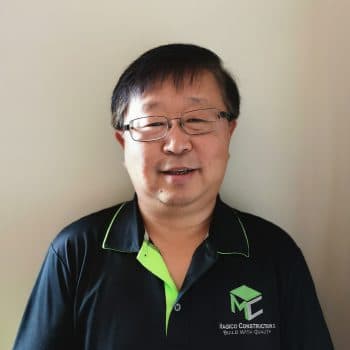 Having completed a Bachelor of Science in Civil / Structural Engineering in China, Winston spent 12 years working as a Cost Engineer, Design Engineer and Quantity Surveyor across China, Japan and Singapore. Winston has completed a Bachelor of Applied Science in Construction Management and Economics at the Curtin University of Technology in Perth, Western Australia, and established Magic Constructions in 2006. With his over 30 years’ industry experience, dedication and strong work ethic, Winston leads by example when it comes to the high standards expected of his team. 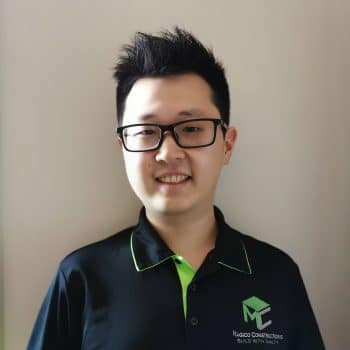 Darren Zhou joined Magico Constructions as a Director in 2013. He has over 10 years practical experience working in construction having worked on building sites from the age of 16. Darren has completed a Bachelor of Design in Architecture at the University of Technology Sydney, and has worked as a part of the Design Team at a property development company. Darren also has qualifications in building and construction management, and brings a unique perspective with his expertise in both design and construction. 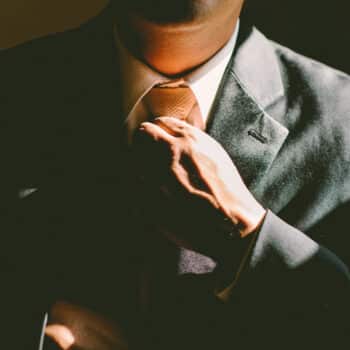 Peter Zhang has over 16 years working as a project manager and structural engineer in companies in both China and Sydney. In 2004, he completed a Bachelor of Structural Engineering at Dalian Ocean University in Northern China.He has been the Managing Director of Arrow Steel Engineering since 2011 and brings to Magico Constructions an extensive expertise in all areas of steel fabrication and construction. Arrow Steel Engineering are experts in glass and structural elements including balustrades, perforated screens, louvres, awnings and staircases.

Lanina joined Magico Constructions in late 2019 and in charge of the backend office admin tasks. Additionally she looks after the company’s social media marketing/accounts.