Last week I received a call from a homeowner who stumbled across our newsletter that really got me thinking whether there is any room left for ethics in construction.

The lady had rang me to thank me for all the informative information she had been receiving from our newsletter and articles.

But from her tone I could tell something was troubling her. I asked her what was wrong and she informed me that she wish she had came across our company earlier on as she had already signed with a large project-home Builder under a Design & Construct (D&C) contract for her home.

Unfortunately, her experience thus far hasn’t been pleasant at all and she wish there was a good exit clause on her contract for her to terminate the agreement.

Unsurprisingly, her biggest frustration was the lack of transparency and honesty from the Builder. She mentioned that the whole design and development application (DA) process has taken nearly one year altogether and she was never informed about this from the beginning.

She begun to vent about her frustrations how the construction costs have sky-rocketed from the initial quote. More importantly she found that with each minor change, there was an exorbitant variation attached. As such the current construction cost no longer resembled the original quote she had budgeted for.

She felt that salesperson had tricked her as many of her requests were not included as part of the signed ‘package’. In her own words, she felt that ‘the base package was very bare bones’ and that she was being duped.

The only thing I could offer her was my condolences and some advice as to what to be careful of before she begins construction on her home project.

Sadly, as she had already entered into an agreement with this Builder, there was little I could do to help.

The only silver lining was that construction had not yet commenced, and she may have an opportunity to terminate the agreement with the Builder prior to construction (though that’d be dependent on the contract’s terms and conditions).

Every time I hear stories like this, I am filled with frustrations.

It makes me wonder if there is any room left for ethics in construction?

Time and time again, I find that consumers are being conned by these so called ‘Custom Home Builders’ who trick homeowners into signing contracts which contain exclusions and a misleading construction cost that could never have been met.

When we dig deeper and ask the question ‘why did you choose them?’, the answer is always (regrettably) the same.

Because they were cheap.

I suppose it begs the question then, how do you choose the right Builder? And if decisions are often being led by cost, when will this vicious cycle of deceit ever end?

Can ethical Builders even survive in this cut-throat market?

In recent times, we have found ourselves missing out on projects because the client chose to go with a ‘cheaper Builder’.

Every time when clients do go with a ‘cheaper’ or ‘cheapest’ Builder, we’ve found that the project will inevitable either be delayed, or the client ends up being hit with hidden variations.

Sure, that ‘cheaper’ Builder might have seem to cheaper when they quoted at the time. But the reality of things is that when the project is completed, the figure cost will never come close to that figure.

More importantly, when the project has finished construction it may not even look remotely the same as what was designed and will often be plagued with defects.

The best advice we often give to our clients is to look beyond just the numbers. Sure, it’s important to pick a Builder that has provided you with a quote that is within your budget. But you should never make your final decision just based on the numbers.

There are other key factors to take into account when selecting the right Builder.

If you’re looking to choose a Builder for your project, I’d highly recommend reading our article HERE which covers some of the key factors to consider before you make your final decision. 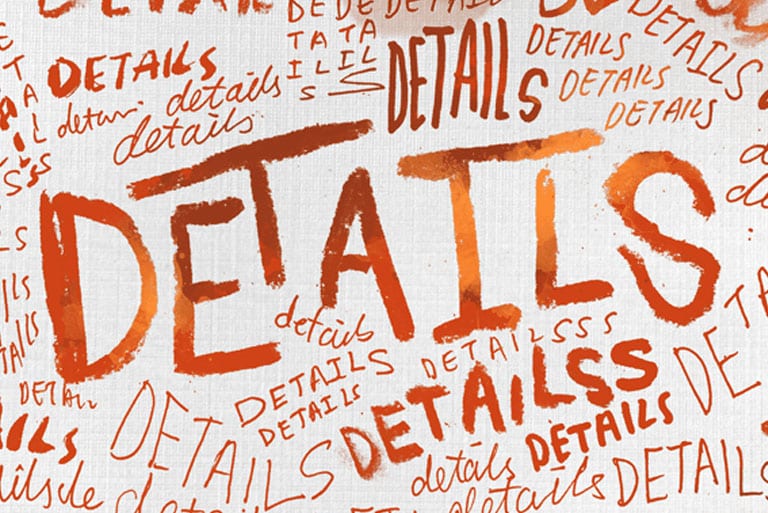 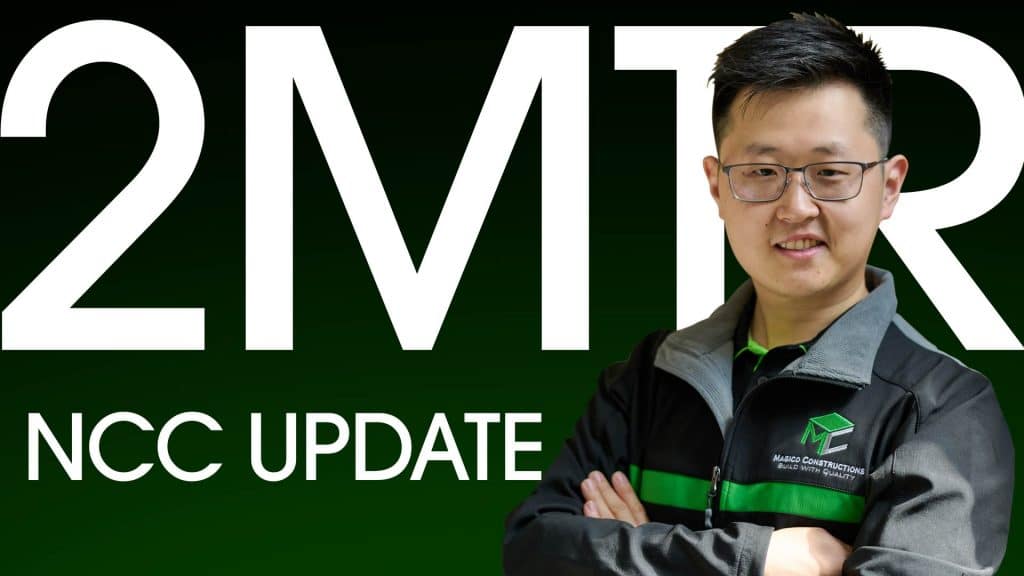 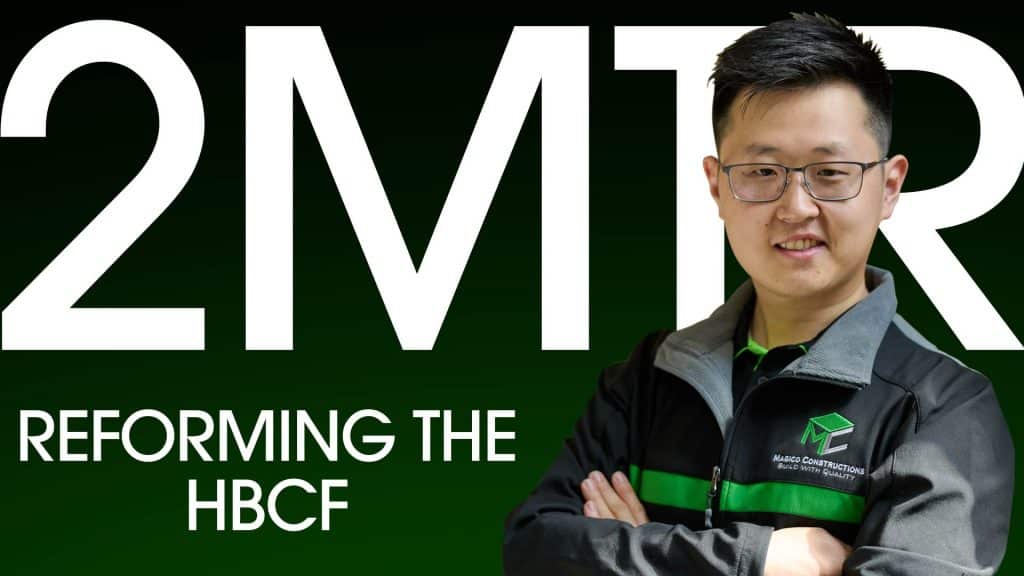 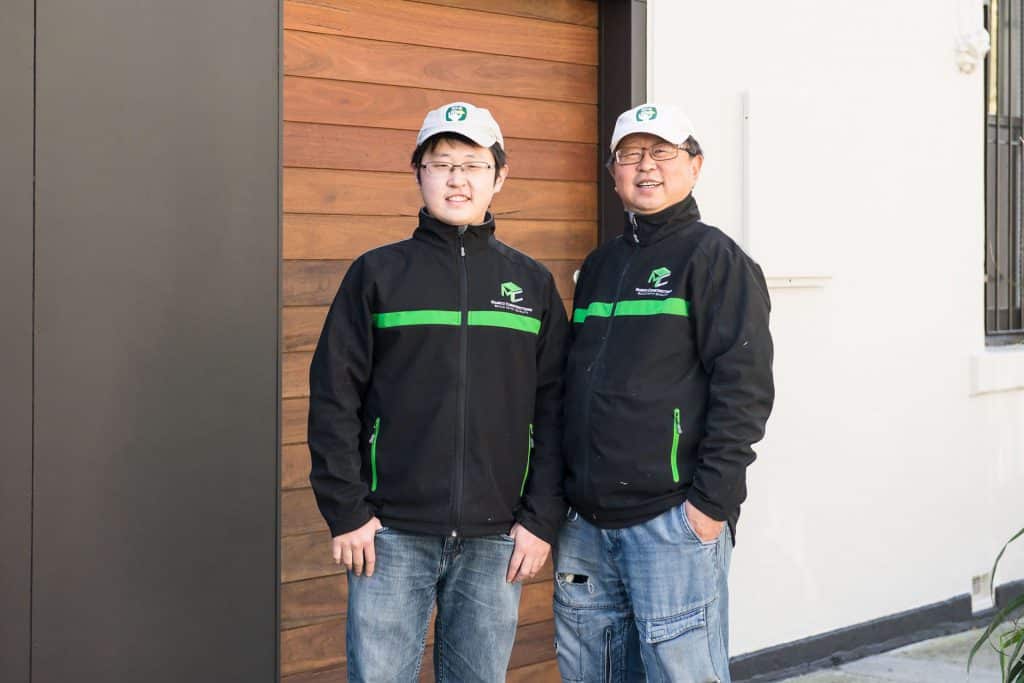